Products
News
About Us
Contact Us
Request a Certificate

VAI’s viable air monitoring equipment is designed to sample a quantifiable amount of air for viable contamination using our patented Sterilizable Microbiological Atrium (SMA®) and a standard media plate. A SMA Atrium® is a 316L Stainless Steel capture device that is connected to a controlled vacuum source, such as the SMA OneTouch® ICS. Air is directed from the environment to impact onto a media plate contained inside of the Atrium. The media plate is then incubated and tested to determine the number of viable organisms per cubic foot or liter of air.

The SMA OneTouch ICS and SMA OneTouch Command Systems are both available in Isolator configurations which provide non-aspiration of possible contaminate from the exterior to the Isolator.

In addition to facility-wide units, VAI offers portable air sampling systems. In conjunction with an SMA Atrium, SMA MicroPortable® and SMA MicroPortable® ICS Air Samplers are used for the automated collection of microorganisms in the air. These viable air samplers are battery-powered, compact, and lightweight which allows them to be easily moved to desired air sampling points. 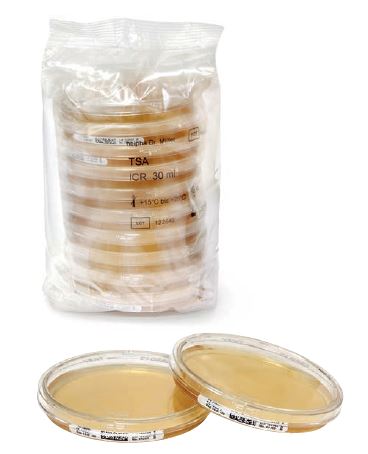 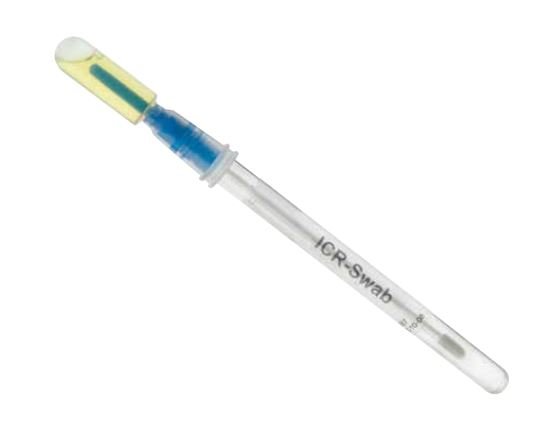 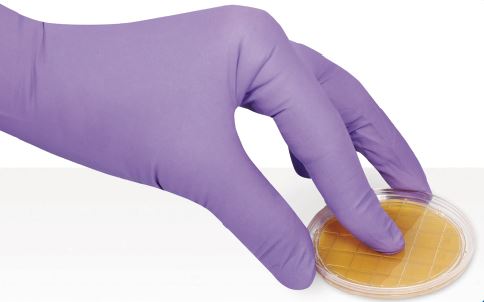